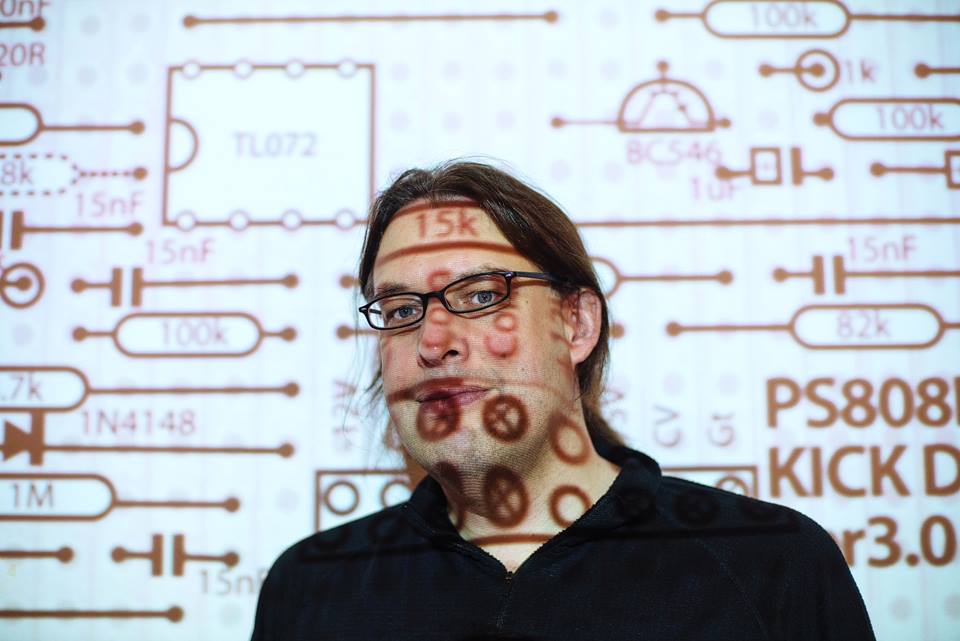 Wolfgang Spahn is an Austrian-German visual artist based in Berlin. His work includes interactive installations, miniature-slide-paintings and performances of light & sound. His art explores the field of analogue and digital media and focusses on both their contradiction and their correlation. That’s why he is also specialized in re-appropriated and re-purposed electronic technologies.

Spahn’s immersive audio-visual performances merge the technically distinct production of images and sounds. In this respect the data stream of a digital projector becomes audible whereas the sound created by electromagnetic fields of coils and motors will be visualised.