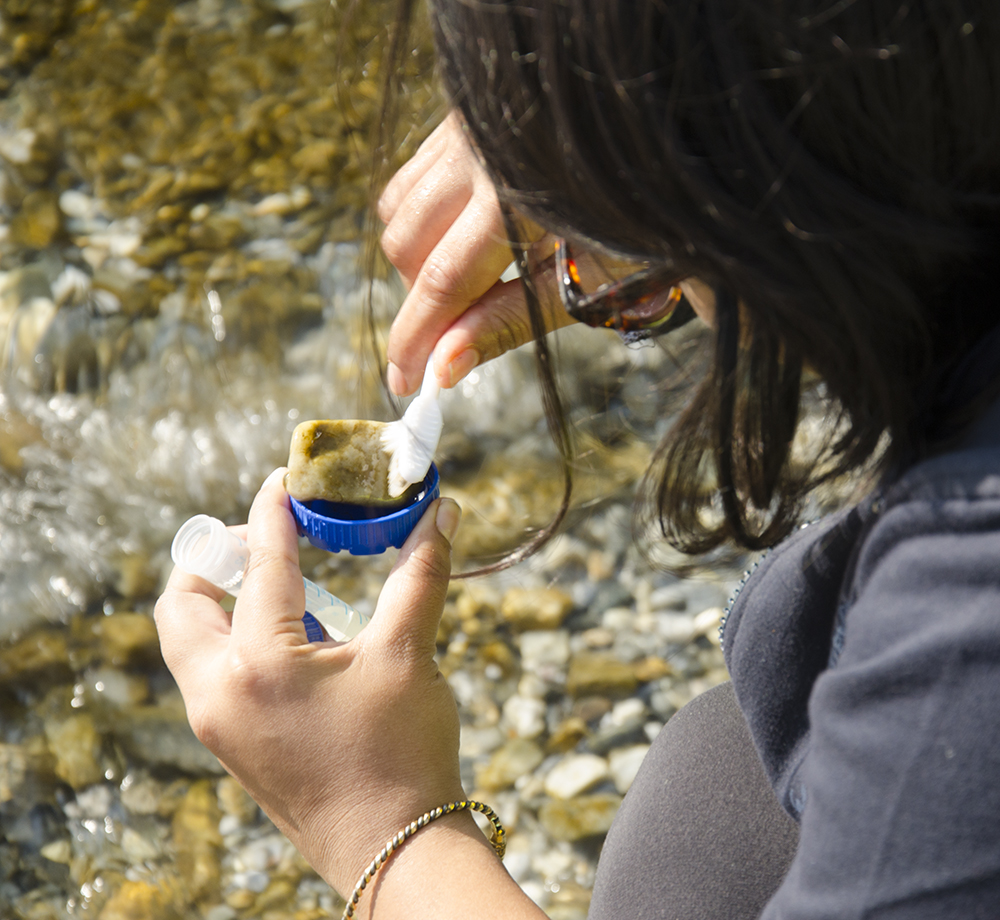 In October 2015, we did a water sampling trip across the West kameng district in Arunachal Pradesh. Arunachal Pradesh is the most north-eastern state in India. It lies entirely in the Himalayan mountain range. It is rich in water resources has several lakes and rivers. The perennial rivers are mostly snow/glacier fed and travel south into Assam and drain into the Brahmaputra river basin. The Brahmaputra river basin in Assam is known to have arsenic contamination especially in the groundwater.

We followed the path of the Kameng River (At different points Kameng and it’s tributaries are known locally as tawang river, nuranang river, tenga cho, jia bharali ) and collected samples along the way till Guwahati in Assam. The samples were collected from For testing the water samples for arsenic, we carried a sample containers which had been rinsed with acid in the lab before traveling. The samples were collected till the brim so that there is less room for oxidation. They were tested for Arsenic once we returned using the ORLABS kit. All the samples tested negative for the presence of Arsenic.

While collecting the samples, we also scrubbed some rocks, moss etc. to collect diatoms along the river. We then looked at them under the microscope to understand how the population changes along the course of the river. The diatom isolation process that we followed can be found on the Gubbi Labs page!