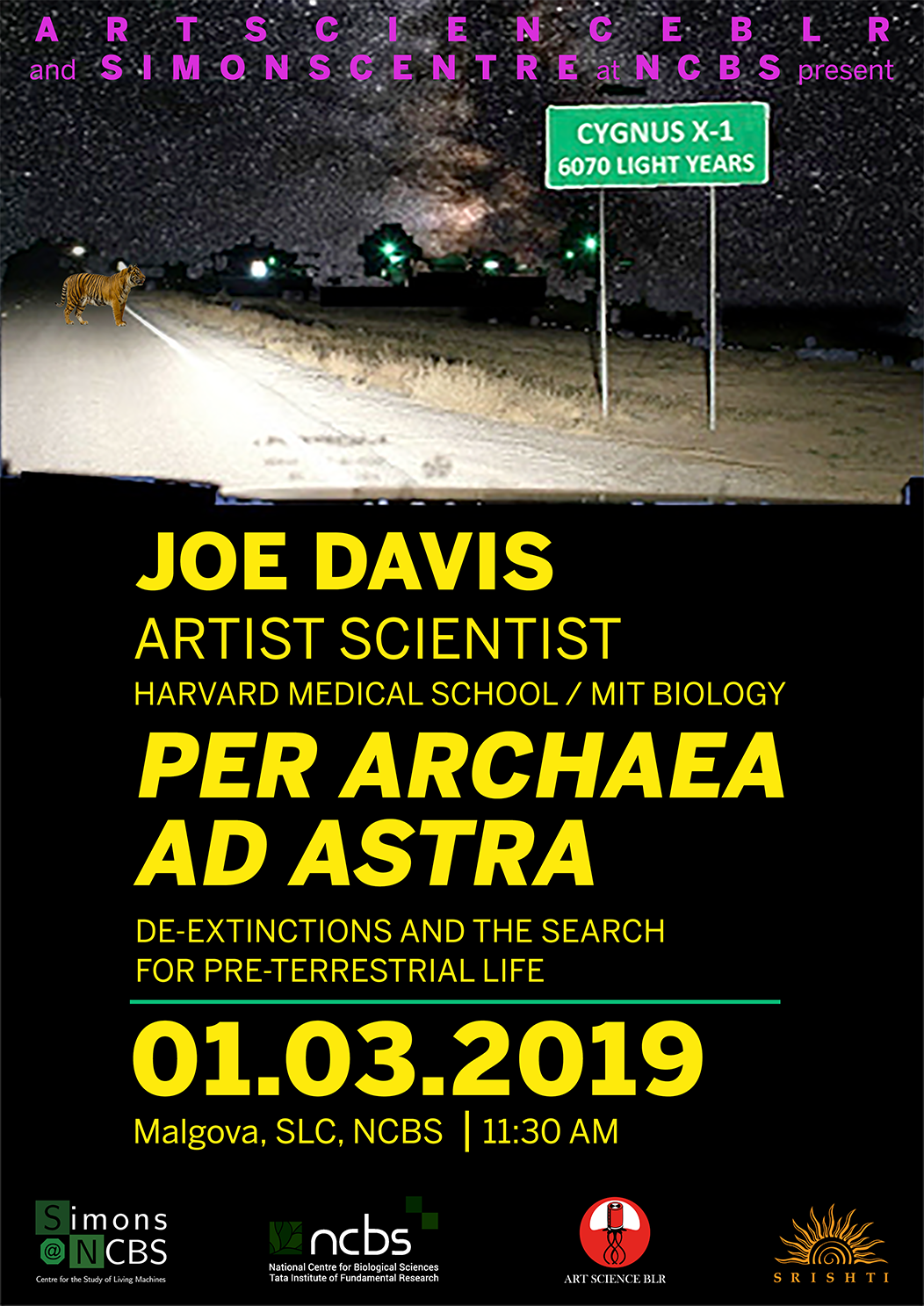 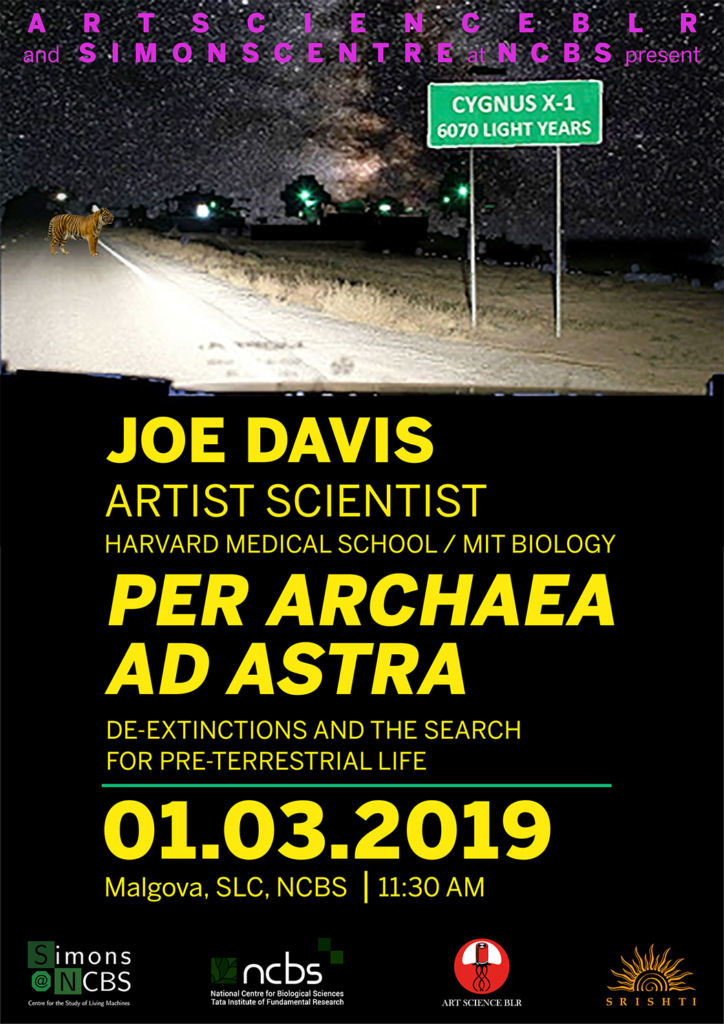 Some of the oldest fragments of human history detail our transition from groups of hunter-gatherers to communities centered on organized agriculture and animal husbandry. The introduction and nurturing of unprecedented varieties plants and animals accompanied this transition. It was a special power over nature that seems to have seriously impressed our forebearers.

Agriculture allowed early civilizations to foster sophisticated literature, art, and religion and these were replete with myths and legends about magical transformations of one kind of living material to become another. This might be called a principle of “transanimation.” Daphne turns into a tree. Srynx morphs into Pan’s pipes. There are stories about the golden fleece, golden eggs and golden apples, legends about midas and medusa, and many more… The whole history of art reflects the quest for control over qualities of vitality and function that distinguish life and death and this is a legacy still carried on today.

Perhaps the most profound example of transanimation can be found in the search for extraterrestrial intelligence, because by simply asking a question, we are attempting to bring the whole universe to life. In an unexpected twist, I have turned my own search for extraterrestrial organisms and the secrets of life to investigations of the special properties of ordinary salt. I will explain how I have found cryptobiotically suspended organisms embedded in extremely ancient minertal salts and how these have led to an ongoing search for life in unique salt- and water-bearing meteorites that have been shown to be older than the Earth itself.

Joe Davis pioneered laser carving methods at Bell Telephone Labs and U. Cincinnati Medical Center in the 1970s. In 1981 he joined MIT Center for Advanced Visual Studies as Research Fellow and Lecturer. His Microvenus (1986) was the first genetically engineered art. Davis joined Alexander Rich laboratory at MIT in 1989 and the Harvard laboratory of George Church in 2010 as “Artist Scientist.” Davis is also affiliated with Thomas Schwartz Lab at MIT and Ashley Seifert Lab at U. of Kentucky.