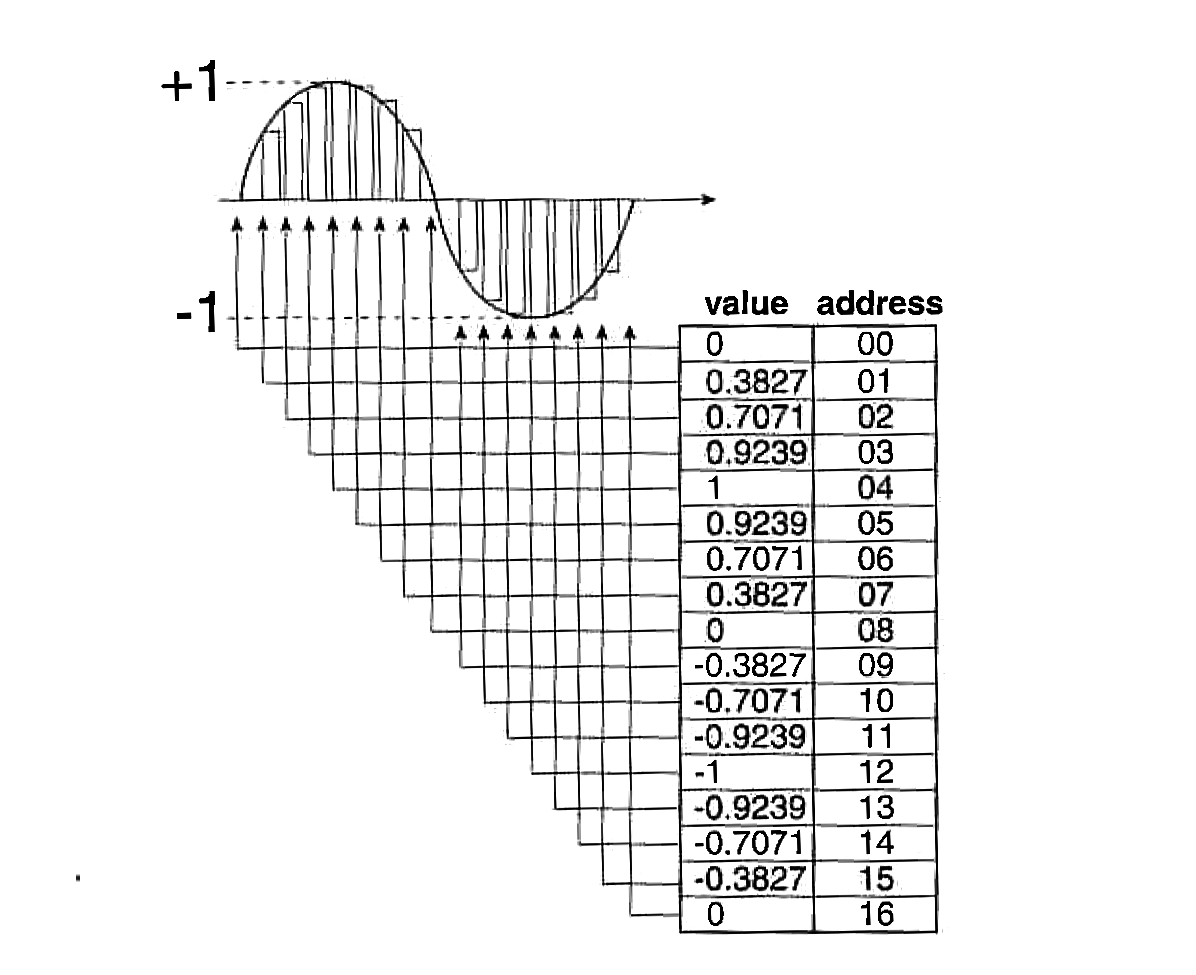 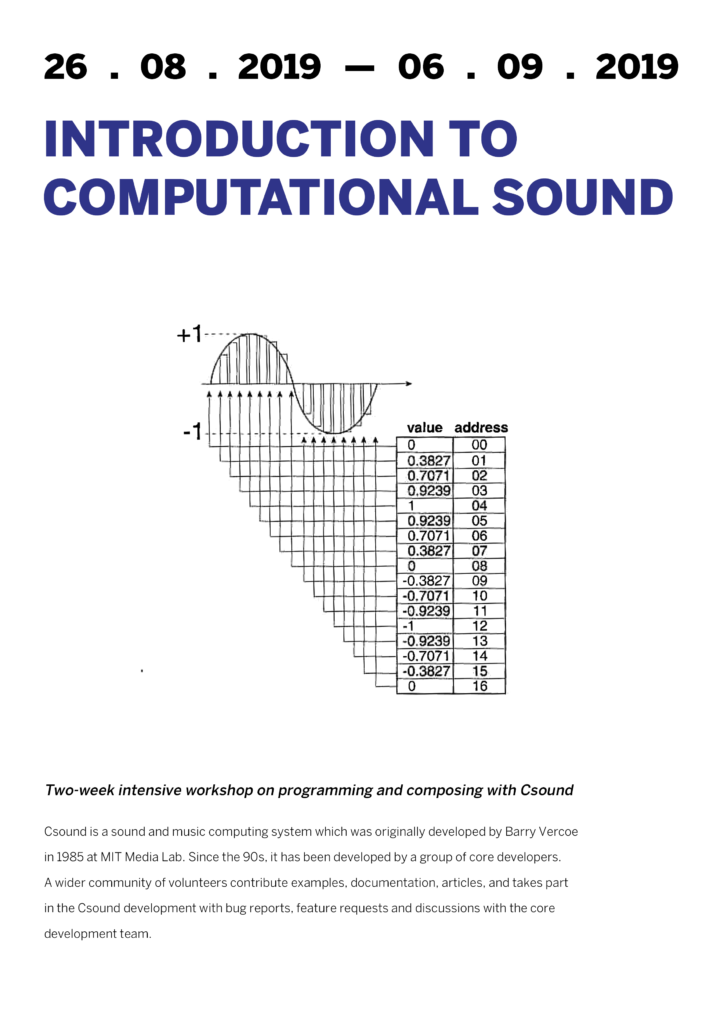 Two-week intensive workshop on programming and composing with Csound at Art Science BLR.

Csound is a sound and music computing system which was originally developed by Barry Vercoe in 1985 at MIT Media Lab. Since the 90s, it has been developed by a group of core developers. A wider community of volunteers contribute examples, documentation, articles, and takes part in the Csound development with bug reports, feature requests and discussions with the core development team.

Only two seats available. To register, write to us at artscienceblr@gmail.com.