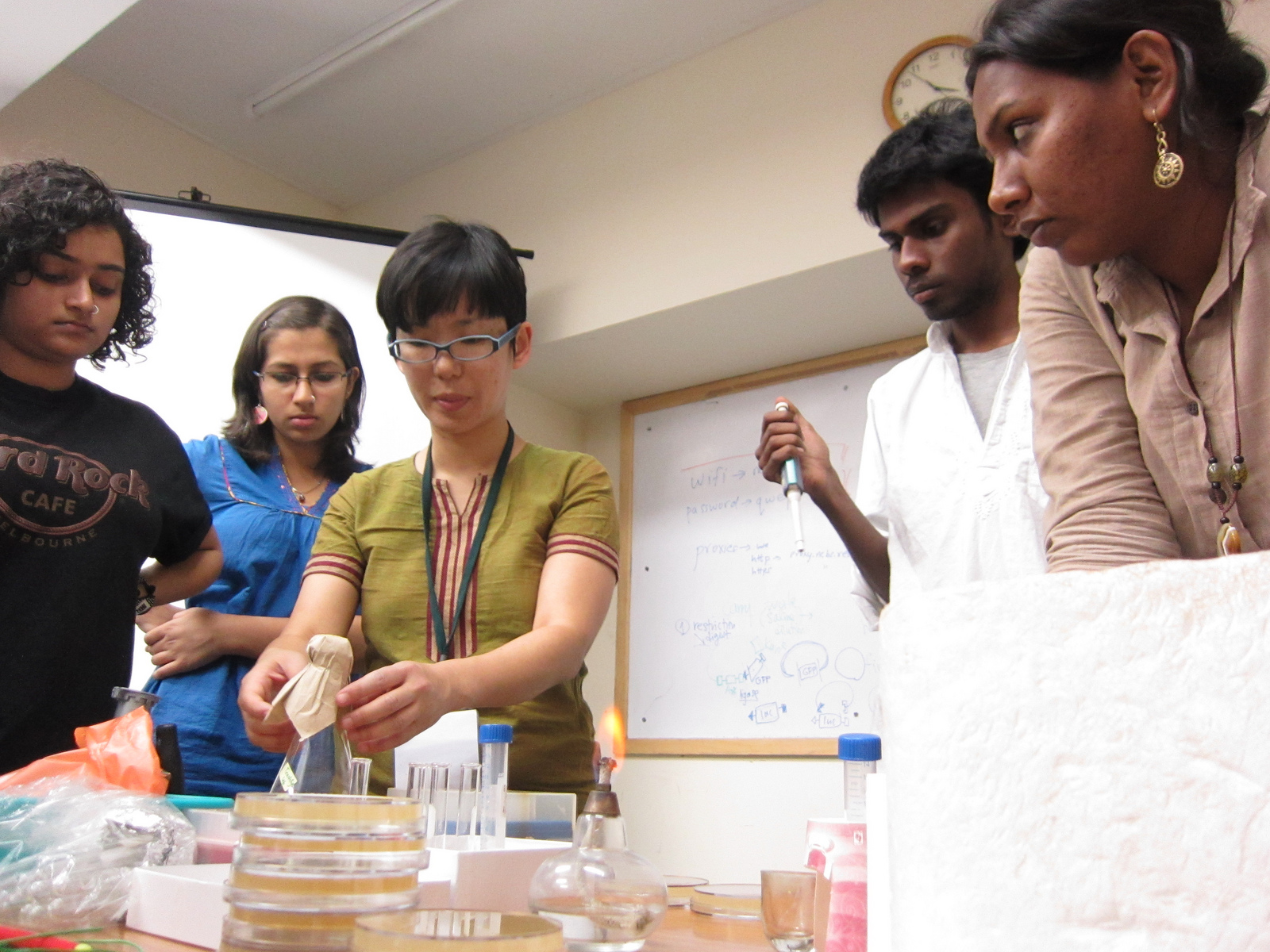 Within the framework of “Hackteria | Open Source Biological Art” the HackteriaLab’s immersive format played a key role in experimentation and the development of new models for knowledge sharing and collaboration building, in the emergent artistic practices related to biology and in science in general, as well as hacktivists and educators exploring citizen science, DIY bio, DIWO (Do-it-with-others) and public participation in the life sciences.